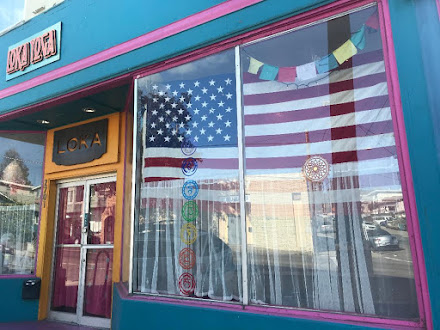 These lists are sign-in sheets so that we can invite you to the live-stream, payment choices below. Please add your name and emails to lists above, even if you're signing in via MBO, to make sure you get link. If we don't have your email, we cannot send you a link.

venmo @Dari-Sylvia
Please be patient with us as we work out the logistics. 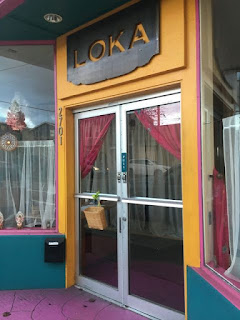 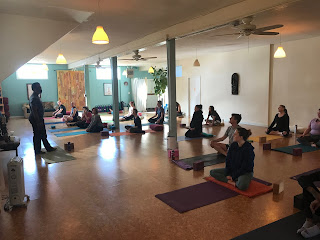 These doors may be shut, but our hearts are open! The live streams will open about 5 minutes before class so we can all say hello to each other.
Text Dari at 510-207-2594 if you have any questions. 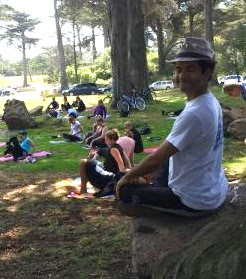 Sunday November 8th, 1-4pm $44 upper body*
Saturday November 21st, 1-4pm $44 lower body*
sign up for both Myofascial workshops! $75
*We will do both upper and lower body during both workshops, but the first concentrates more on the upper body, and the second will focus more on the lower body and feet.
What is Fascia?
Fascia is a specialized system of the body that has an appearance similar to a spider's web or a sweater. Fascia is very densely woven, covering and interpenetrating every muscle, bone, nerve, artery and vein, as well as, all of our internal organs including the heart, lungs, brain and spinal cord. The most interesting aspect of the fascial system is that it is not just a system of separate coverings. It is actually one continuous structure that exists from head to toe without interruption. In this way you can begin to see that each part of the entire body is connected to every other part by the fascia, like the yarn in a sweater.

Fascia plays an important role in the support and function of our bodies, since it surrounds and attaches to all structures. In the normal healthy state, the fascia is relaxed and wavy in configuration. It has the ability to stretch and move without restriction. When one experiences physical trauma, emotional trauma, scarring, or inflammation, however, the fascia loses its pliability. It becomes tight, restricted, and a source of tension to the rest of the body. Trauma, such as a fall, car accident, whiplash, surgery or just habitual poor posture and repetitive stress injuries has cumulative effects on the body. Fascial restrictions can exert excessive pressure causing all kinds of symptoms producing pain, headaches or restriction of motion. Fascial restrictions affect our flexibility and stability, and are a determining factor in our ability to withstand stress and perform daily activities.

What is Myofascial Release?

What will we be doing during these two workshops?

We will have two different Myofascial Release/Self-Massage Workshops, both incorporating the entire body, but one will involve more neck and shoulders, one will involve more of the lower body including more reflexology. In both workshops, you will learn basic self-massage for your major myofascial trigger points and dense muscle knots. Tennis balls are usually the most effective for effectively working with the muscles of the back and the hips, we will use other tools with other areas. "Trigger point therapy" and "Myofascial Release" are fancy ways of saying, "self-massage with balls."
Do I need props to take this workshop?
Yes. After you sign up for the workshop, see the attached sign in sheet and list of recommended products to use for your in-home workshop. We can recommend inexpensive alternatives, and we also have full sets of props for you to borrow from Loka and we will make sure you have everything you need while observing basic covid safety protocols. Please read over and fill out this form regarding workshop tools. Filling out this form confirms that we have your reservation, lets us know if we need to set aside tools and props for you, and when you can pick them up to participate in the workshop.
Myofascial Release Trigger Point Therapy and Self-Massage Workshop sign-in sheet with prop information
Has applying pressure to trigger points been scientifically proven as an effective pain treatment?

Nope. Like many modalities that don't involve a medical professional, these methods have not been properly scientifically tested.

One common theory is that a knot or trigger point is a tiny spasm, and the nerve that controls the muscle may be firing too quickly, and the tissue is full of irritating waste molecules produced by the “overactive” tissue. According to this theory, the pressure created at the trigger point creates a small, local stretch that resolves the spasm just like stretching to relieve a larger spasm. This model of trigger point therapy operates on the assumption that the pressure literally squeezes stagnant tissue fluids out of the area.

Another theory is that the muscle is "switched on" and doesn't know it's okay to "turn off."  This theory of Myofascial Release/trigger point therapy is that we're simply turning off the overactive muscle right at the insertion point by pressing into it with the chosen tool, physically telling it that it's okay to "let go," so it can relax and heal. Many professionals believe that applying specific pressure could possibly have a biological effect on the trigger point, but this is currently a scientific unknown. What we do know for certain is that it  provides temporary relief. Over time, our bodies can permanently incorporate the information, even if it needs to be shown multiple times.

Do you need to take both workshops?

Absolutely not. Would you benefit from taking both? Of course. It's sometimes helpful to treat only a few trigger points at a time, starting with the worst spots, so we are breaking the workshops up into two sessions, two weeks apart.
Trigger point therapy is not a miracle cure for chronic pain, but it absolutely will help! It's a safe self-treatment with the potential to help with many common pain problems, especially stubborn ones that don’t respond well to other modalities.